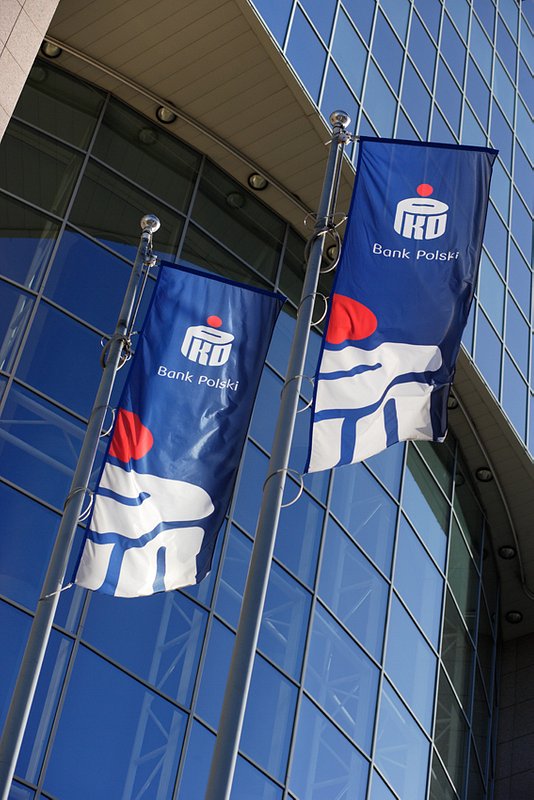 The main strategic objectives of PKO Bank Polski for the next three years include: robust return on invested capital, above 15%; sustainable shareholder value growth; maintaining high cost efficiency, with C/I below 45%; significant reduction of the cost of risk, down to 1.2 ppt (100-120 bps in the long term); increasing market shares and improving customer service quality and efficiency; and maintaining high capital adequacy, with CA above 12% and Core Tier 1 above 11%. The bank will actively pursue opportunities for non-organic growth in Poland and Central Europe through acquisitions or alliances. To achieve these, the bank will engage all its competitive advantages gained by completion of its previous Leader strategy: the position of highest strength in the Polish market in terms of key financial parameters, the largest customer base and distribution network, the stabile funding base, and its high cost efficiency.

Implementation of the new strategy over the next three years is also expected to yield: median annual asset growth rate of ca 4-5%; retention of high profitability under conditions of reduced interest rates; and maintenance of cost evolution at the rate of inflation. The strategy also provides for strengthening of the distribution network in at the poviat (county) level and in attractive locations of major cities.
Strategic alliances and acquisitions are perceived as complementary to the traditional development through organic growth. The bank plans, among others, strategic alliances in bancassurance and electronic payments. This year it set a new standard in mobile payments: IKO, a project aimed at building a shared infrastructure for mobile payments in Poland, jointly with other banks and financial institutions.
The new PKO Bank Polski strategy represents a response to the long term developmental challenges of the Polish and global banking sector. It is based on such fundamentals as: customer satisfaction, efficiency and innovation. In implementation of the new strategic plan, the bank will take advantage of its existing competitive strengths in order to build a position of leadership in the Polish market for the long term. Over the next three years it will continue perfecting itself on daily basis. For our customers and clients this will translate into better quality of service and state-of-the-art products. We will also pursue numerous growth opportunities aimed at strengthening our position: through generation of new revenue streams and acquisitions, which our capital strength permits. We will continue to actively monitor the Polish market for potential acquisition targets, says Zbigniew Jagiełło, President of the Management Board of PKO Bank Polski.
Disbalances in the global economy, demographic shifts, rapid development of the Internet, economic downturn, difficulties in access to financing, overregulation, competition from non-banking institutions (particularly in the payments and consumer finance markets) have all contributed to rapid transformation of the global as well as the Polish banking sector. The new strategy of PKO Bank Polski takes into consideration all of the determinants of running business in the future. It is based on the premise that the Polish banking sector continues to have an attractive growth potential: all the key indicators, such as loans to GDP and deposits to GDP, are below the euro zone levels. The bank forecasts acceleration of economic growth in Poland from the second half of 2013; assuming economic conditions in the euro zone stabilise over the next two years. It also expects interest rates to remain at stable low level at least until mid-2014. The bank also anticipates that as a result of the lower interest rates the credit market will revive in the years 2014 and 2015, accompanied by reversal of the negative trend in consumer finance.