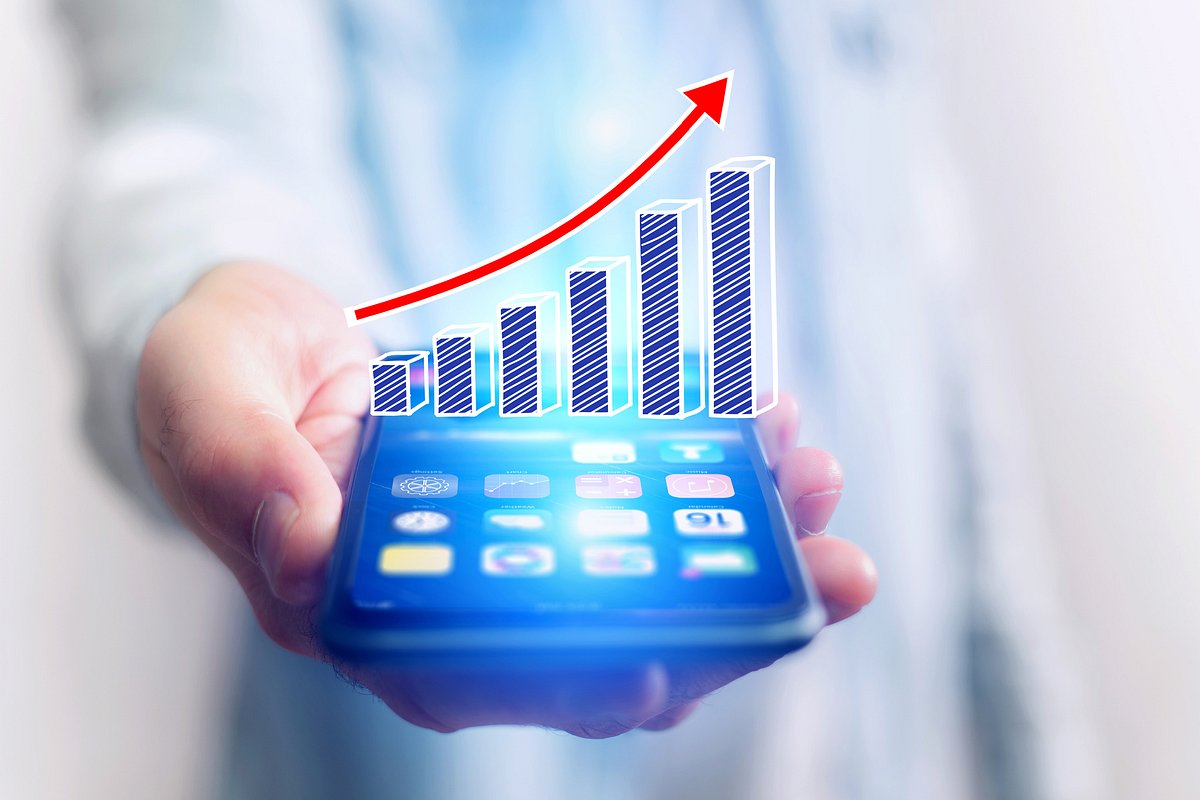 The after-tax profit reported by the PKO Bank Polski Group for 2016 amounted to PLN 2.87bn and was the highest in the Polish banking sector. The PKO Bank Polski Group accounted for 21 per cent of the total profit of the Polish financial sector for that period, which is much more than its share of the sector’s total assets (c. 17 per cent). The consolidated business result reached PLN 11.8bn, or 10.6 per cent more than the year before, which was due to an increase in the loan portfolio and the securities portfolio, higher interest margins and a considerable reduction in the funding costs.