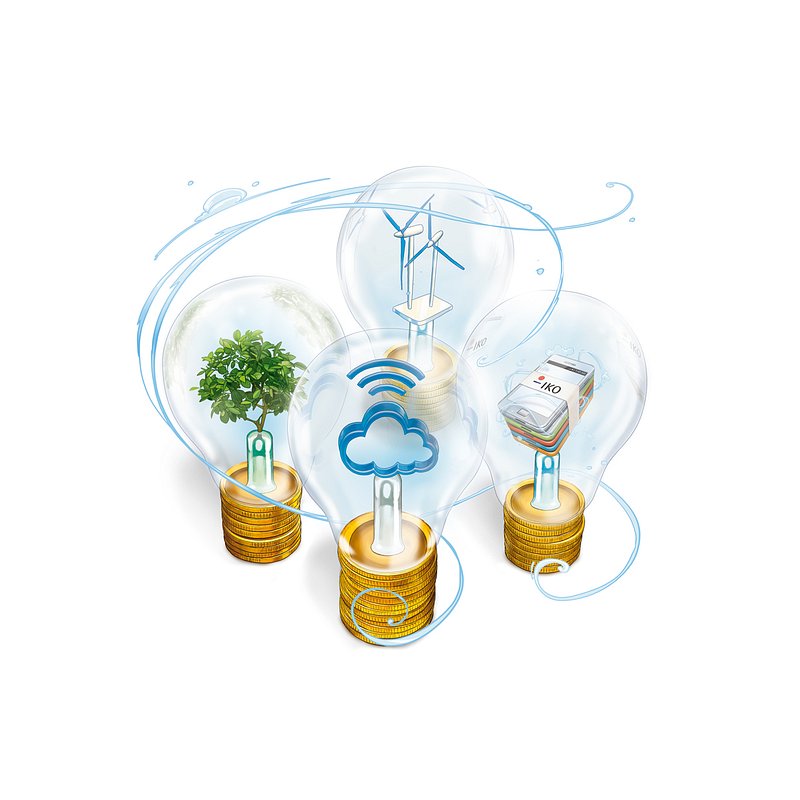 We know the winners of the first stage of the second edition of “MIT Enterprise Forum Poland” acceleration programme, in which PKO Bank Polski is the Strategic Partner. The winners, including six best teams on the path called “Let’s Fintech with PKO Bank Polski!”, will participate in a series of workshops. Acceleration enables acquisition of new knowledge and experience by start-ups selected in the programmes and their contacts with the world of science and business in the sphere of technologies developed by them.

– Further steps include a series of workshops of start-ups. On the path called “Let’s Fintech with PKO Bank Polski!”, the winners will take part in an adjusted acceleration programme that will help them to create or verify a business model. They can also benefit from support of mentors, advice of experts in subsidies, fiscal provisions and protection of intellectual property. The best ones will participate in a special bootcamp at the prestigious Massachusetts Institute of Technology and meetings with foreign investors – saysGrzegorz Pawlicki, manager of the Innovation Office in PKO Bank Polski.
Winners of the patch called “Let’s Fintech with PKO Bank Polski!”
During recruitment to the programme, the representatives of PKO Bank Polski and MITEF participated in a series of 57 meetings with young entrepreneurs, which have been held all over the country, mainly at universities and in scientific centres. In result, much more interesting start-ups joined this stage of the acceleration programme. The path under the Bank’s supervision enjoyed much interest. 26 start-ups applied here and their level was so high that the jury (including representatives of PKO Bank Polski) decided to select six winners instead of five, as they planned earlier.
The winners of the path were: Coinfirm Blockchain Lab, Fenige, IC Solutions, Moneyfriend, Nu Delta and Saas Manager. IC Solutions team convinced the jury, because they invented a pen ensuring automatic digitalisation of paper documents. Start-up Nu Delta generated a solution for automatic recognition of information on invoices by means of a smartphone camera. Fenige company implemented a platform for quick international money transfers, while Moneyfriend worked out a chatbot for Facebook Messenger, dedicated to the segment of young customers. Saas Manager team are the authors of a unique IT platform enabling service creation and integration in the cloud, while Coinfirm Blockchain Lab start-up worked out a document confirmation solution based on blockchain, used to block abuse in online document circulation.
The acceleration programme for technological start-ups
The start-up acceleration programme realized by MIT Enterprise Forum Poland in cooperation with the leading Polish and international organizations, including PKO Bank Polski, is a complex and long-term undertaking aimed at selection of the best Polish technological start-ups that have proper business potential and worked out unique, well developed and mature ideas. Start-ups selected in an open recruitment process may benefit from support of mentors and participate in workshops. Five best team selected at the next stage will participate in the finals of this programme held in the Massachusetts Institute of Technology in the US. Thanks to subsidies financed under the Scale UP programme, selected start-ups will have also a chance to receive financial support up to the amount of PLN 200,000. The best ones may expect commercialisation of their solutions.
The Bank continues its involvement in support of development of Polish start-up
As the undisputable leader of the Polish banking sector, PKO Bank Polski is also a pioneer in corporation and start-up cooperation on the Polish market. It is another time when the Bank supports ideas of young entrepreneurs, whose main capital is the innovative nature of offered solutions and unique way of thinking. In 2016 the Bank was the Major Partner of the first edition of the acceleration program for start-ups, that was operated together with MITEF. Under the programmes, five best teams went to the US to participate in the final acceleration stage in June this year. Last year in August the Bank took the main patronage over Startup Weekend Warsaw devoted to FinTech issues, and since 2015 the Bank has cooperated with D-RAFT in search for unique technological solutions. The project is now carried on within the FinTech programme, in the new centre of corporation and start-up cooperation - The Heart Warsaw. As far as the Bank’s own systems are concerned, the Bank is also open to implementation of non-standard solutions proposed by young scientists and entrepreneurs.
***
PKO Bank Polski is the indisputable leader in the Polish banking sector. In the first three quarters of 2016, its consolidated net profit amounted to PLN 2.3 billion, whereas the balance sheet sum reached PLN 275.6 billion. The bank is the basic supplier of financial services for all client segments and has highest share in the deposit market (17.3%) and loans (17.6%), including mortgage loans; every third mortgage loan is granted by PKO Bank Polski and PKO Bank Hipoteczny. Having 7.5 million pay cards, the Bank is the largest issuer of debit and credit cards in Poland with a share in the market on the level of 21%. Thanks to the development of digital tools, including the IKO app, which was already activated over million times, PKO Bank Polski has become the most mobile bank in Poland. The Bank’s strong position is reinforced by companies from the Capital Group. Dom Maklerski (Brokerage House) of PKO Bank Polski is the leader with respect to the number and the value of IPO and SPO transactions at the capital market. After the take-over of Raiffeisen-Leasing Polska, the Capital Group became a leader at the lease market, with a share on the level of 13%. Efficient implementation of growth strategy made PKO Bank Polski the highest positioned domestic financial company in the Forbes Global 2000 ranking, including largest listed companies in the world. In 2016, The Banker monthly magazine that belongs to Financial Times, awarded PKO Bank Polski with the “Bank of the Year in Poland” prize for the third time.

· PKO Bank Polski adopted indicators in the ESG area and included them for non-financial purposes of the Bank's Capital Group for the following years.
About Bank

Bartosz Drabikowski Appointed into the Management Board of PKO Bank Polski

· The Supervisory Board of PKO Bank Polski has appointed Bartosz Drabikowski as vice president of the management board of the bank.
About Bank

The Supervisory Board of PKO Bank Polski appointed Jan Emeryk Rościszewski President of the Bank's Management Board on the condition of seeking the consent of the Polish Financial Supervision Authority. Until such consent has been secured, Jan Emeryk Rościszewski will ma...
© 2019 PKO Bank Polski
Code BIC (Swift): BPKOPLPW
Call-in line: 800 302 302
Corporate Customer Service Center: 801 363 636