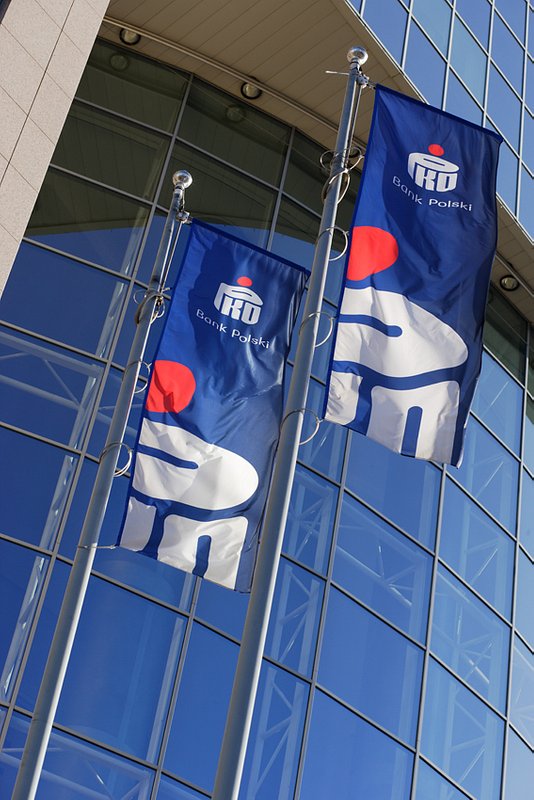 The Bank implemented the vast majority of the objectives of the strategy 2013 – 2015 „PKO Bank Polski. Every Day the Best”. In the last three years PKO Bank Polski developed dynamically organically and through acquisitions – assets grew by nearly PLN 72 bn, the cost of risk has fallen by half and financial strength has risen to the highest levels in 10 years. The Bank has further transformed towards multichanneling and digitization, has raised the attractiveness of its offer, so that 80 percent of Bank’s clients declared to be satisfied with the cooperation.