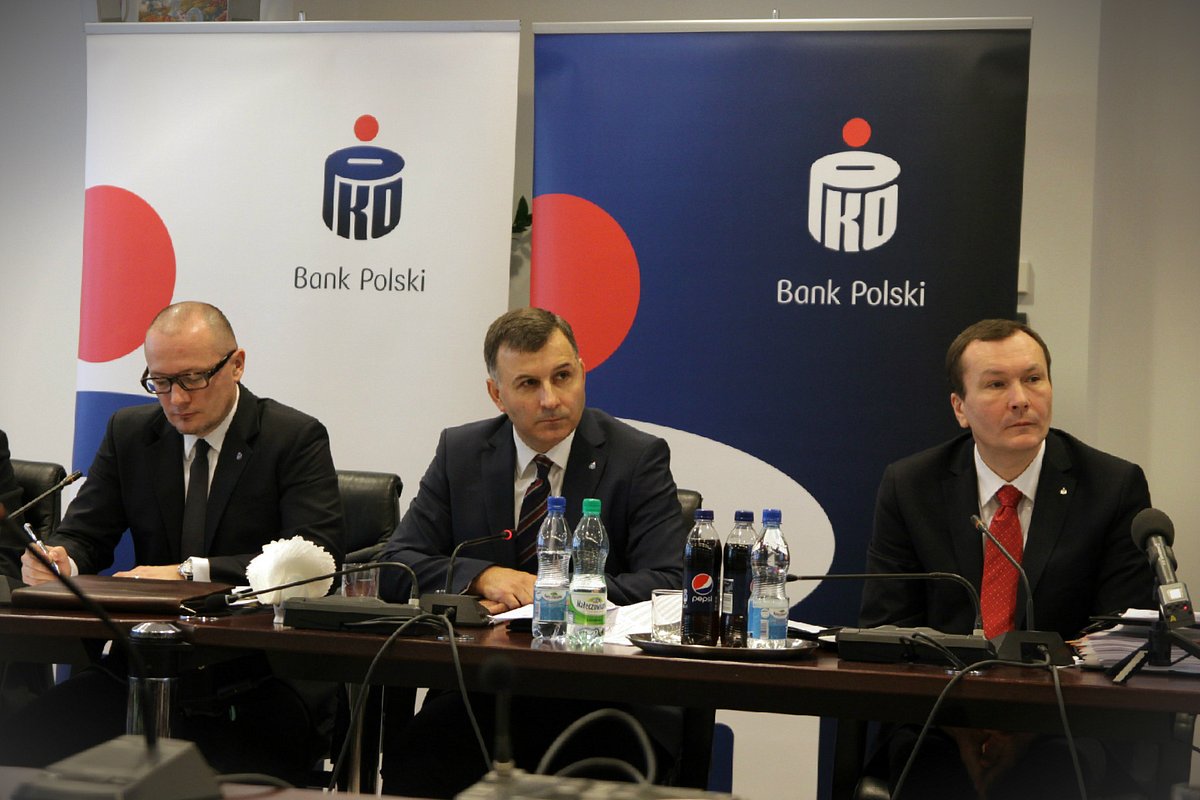 Success of the “Leader” strategy

63 per cent. net profit growth and 24 per cent. balance sheet total increase are some of the achievements of the “Leader” strategy the PKO Bank Polski Group pursued in the years 2010-2012. The bank strengthen further its position in the CEE region as it maintained significant market shares in all of the key segments the Polish banking market and appreciably improved its customer service and product offer to all of its customer and client groups; the number of those having now exceeded 7.5 million.