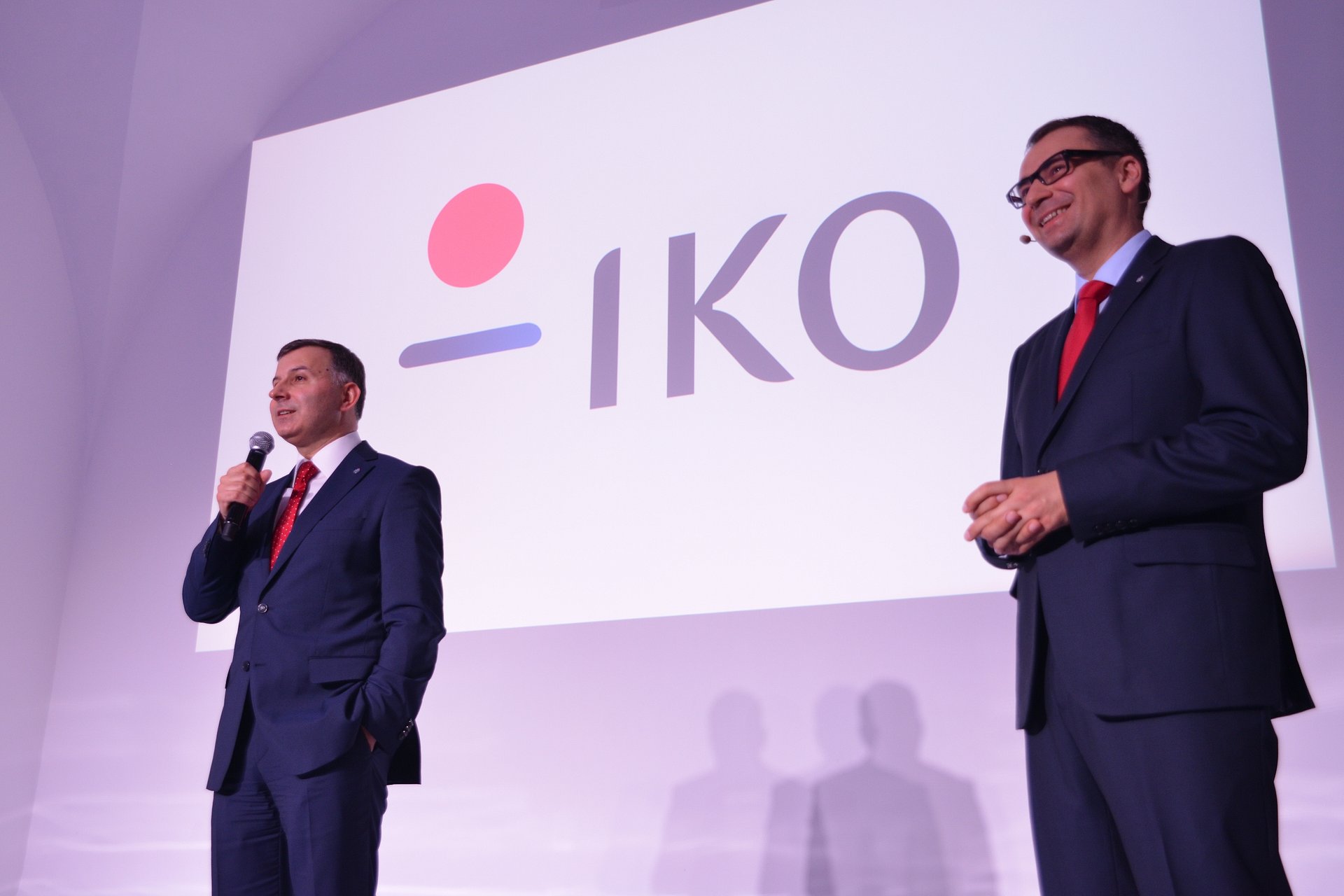 Mobile revolution has broken out in the banking market. Customers of PKO Bank Polski, the biggest Polish bank, can now take advantage of the latest generation 4G mobile banking. With the free IKO application they no longer need to carry their wallets with cash and cards with them. Brick-and-mortar and internet store payments as well as ATM cash withdrawals can now be effected through a telephone set alone. The IKO app also enables quick and convenient money transfers to telephone number. In the course of the year, the service will have also become available to customers of other banks.

PKO Bank Polski co-finances construction of the largest photovoltaic farm in Poland and in this part of Europe The Zwartowo farm has a surface area of 300 hectares and is located in Pomorze, in the Wejherowo poviat. The farm will be built by the German company Goldbeck S...
Products and services

PKO TFI, in close cooperation with PKO Bank Polski, has launched a new special fund: PKO Renewable Energy - Fizan (closed-end investment fund). The goal of the new fund is to generate long-term relatively stable rates of return for its participants based on cash flows fr...
Products and services

The number of active IKO applications has just exceeded 5 million, a the record-breaking on the Polish banking market. Since its launch in March 2013, users have logged into the app 2.6 billion times and made 544 million transactions for a total amount of PLN 152 billion...
© 2019 PKO Bank Polski
Code BIC (Swift): BPKOPLPW
Call-in line: 800 302 302
Corporate Customer Service Center: 801 363 636