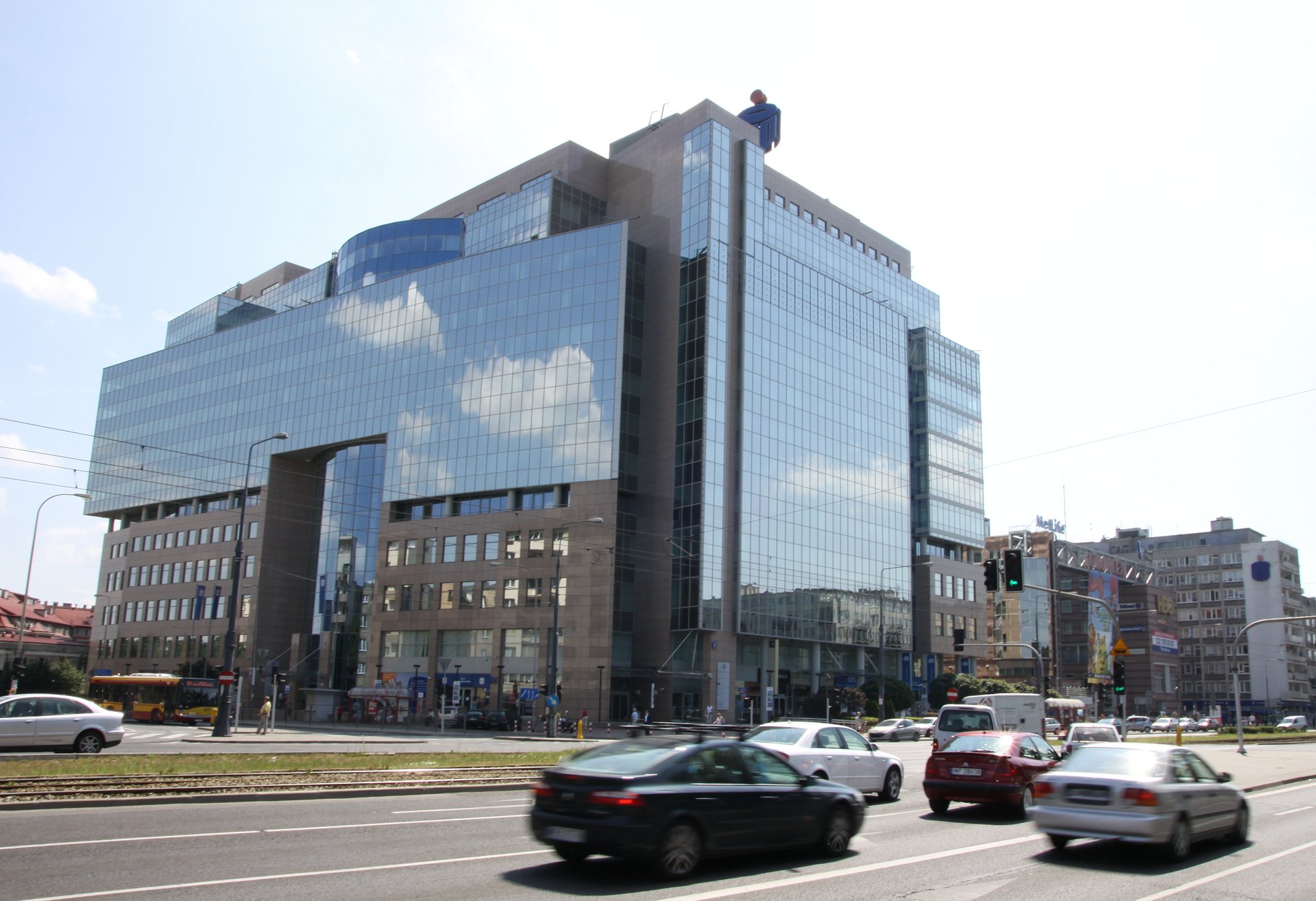 Moody's Investors Service has maintained the rating of the EMTN Eurobond issue programme. Unsecured debt issued under the programme received a rating of A2, subordinated debt A3, and short-term debt Prime-1. ...

Moody's Investors Service has maintained the rating of the EMTN Eurobond issue programme. Unsecured debt issued under the programme received a rating of A2, subordinated debt A3, and short-term debt Prime-1.

The Eurobond issue programme (EMTN) is opened and registered on the Luxembourg Stock Exchange. In October 2010 PKO Bank Polski issued under this programme 5-year Eurobonds worth 800 million euros. The final valuation of securities amounted to 185 basis points above the midswap rate, the interest rate was 3.733 percent. This was the most favourably ranked issue by a Polish issuer, apart from Treasury bond issues.

“In keeping with previous announcements we want PKO Bank Polski to be present on European markets, therefore depending on the conditions in the debt market the bank plans to issue further tranches. The success of the first tranche of the Eurobond issue confirms that the bank is perceived positively. In addition, investors prefer financial institutions with the highest ratings,” highlighted Jakub Papierski, Vice President of PKO  Bank Polski.

The success of the debut Eurobond issue proved that PKO Bank Polski is able to make efficient use of capital markets in the debt financing segment, which allowed for the diversification of sources of funding for the bank.

PKO Bank Polski is the leader of the Polish banking sector and of key importance for the national economy. At the end of 2010 it was the largest bank in terms of assets in Central and Eastern Europe. Furthermore, PKO Bank Polski has high financial credibility ratings, issued by four rating agencies: Moody's Investors Service, Standard & Poor's, Capital Intelligence and Fitch. Recently, Standard & Poor's raised its rating for the bank, stressing the important systemic role of PKO Bank Polski. However, Fitch has maintained a high rating for the bank, taking into account the scenario of a reduction in the Treasury’s share in the bank’s shareholding.
***
PKO Bank Polski is the undisputed leader of the Polish banking sector in terms of financial performance. Net income for the first quarter amounted to 851 million PLN. With over 25-percent market share the Bank also holds the leading position in sales of PLN mortgages, offering not only traditional mortgages, but also preferential mortgages with state subsidies. PKO Bank Polski is  awarded in many prestigious rankings. The Bank’s mortgage offer, in terms of adapting to untypical customer expectations, has been recognized as the best on the market by financial comparison engine Comperia.pl. The Bank is also praised for its flexibility to offer these loans, which may be granted to cover a variety of purposes, as well as for being the best savings and investment bank. As many as five products of PKO Bank Polski: mortgages, cash loans, accounts, deposits and credit cards, have been awarded by the magazine Reader's Digest with "Product of the Year 2010" certificates as the most often and most frequently chosen products by customers. The Bank has won the "Golden Banker" award as the best in the loan market and the loan market for firms, has also won the contest "Entrepreneur-Friendly Bank", holds the certificate "Customer-Friendly Company" and is the best commercial bank according to Warsaw Business Journal. PKO Bank Polski’s innovative solutions for corporate banking were awarded in the Europrodukt  competition. The bank received three statues in the last edition of the competition in the product category – payroll and consolidated account and escrow account. The cutting edge technology introduced by the PKO Bank Polski has also been recognised by Gazeta Bankowa, which awarded the bank the title “IT Banking Leader of Financial Institutions 2010”. According to analysis by the research firm MillwardBrown SMG/KRC, among the surveyed financial institutions PKO Bank Polski enjoys the highest confidence – three quarters of respondents trust its financial stability. PKO Bank Polski is also the strongest bank in the country in terms of image, as shown by its position as leader in the "Top Brand"  ranking compiled by Press magazine. It is also the most valuable brand on the Polish banking market. Specialists from The Banker magazine estimated the value of its brand at one and a half billion USD and in Rzeczpospolita "Polish Brands 2010" ranking  its value was set at PLN 3.6 billion.