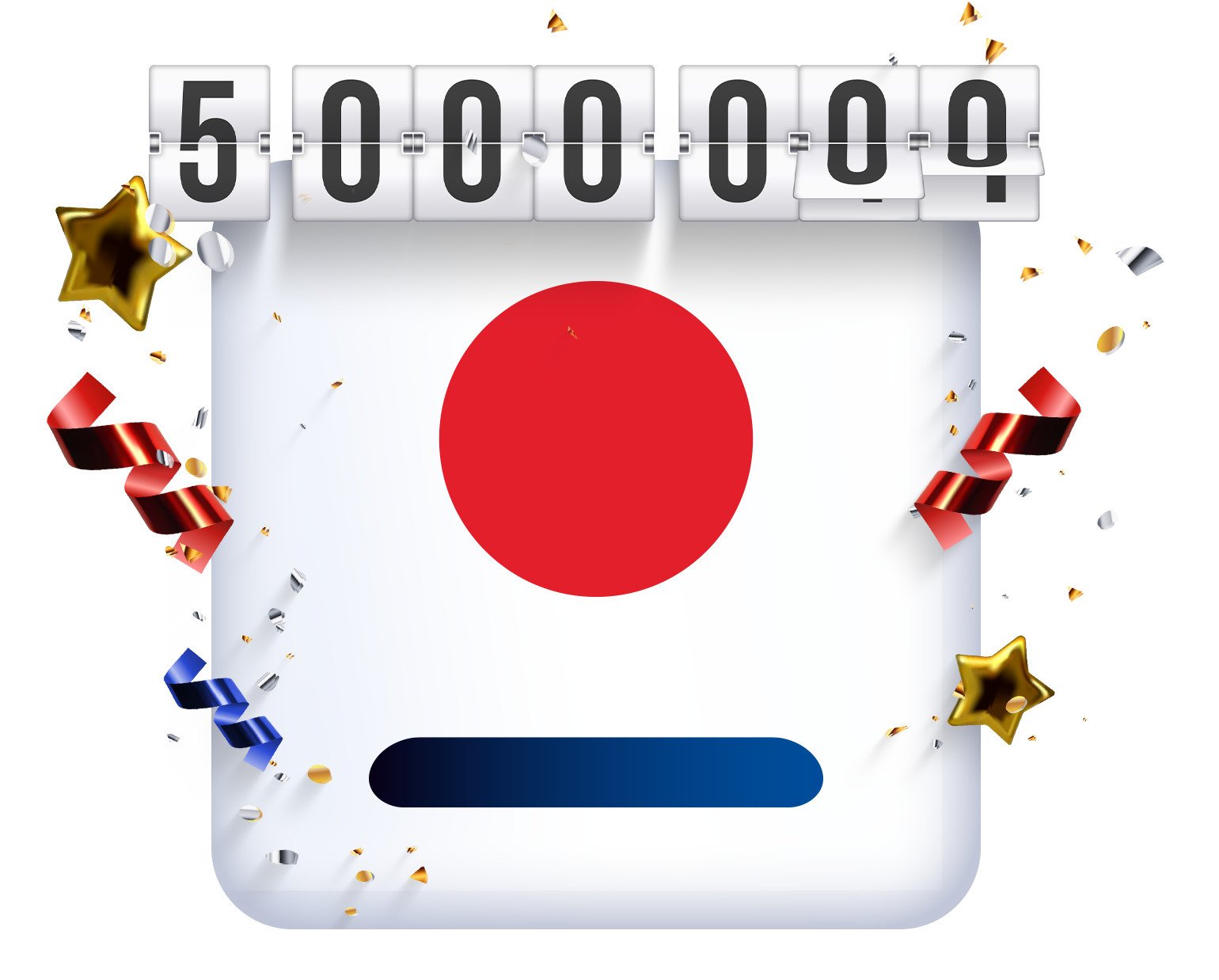 The number of active IKO applications has just exceeded 5 million, a the record-breaking on the Polish banking market. Since its launch in March 2013, users have logged into the app 2.6 billion times and made 544 million transactions for a total amount of PLN 152 billion. PKO Bank Polski and Inteligo customers make an average of 3 mobile online payments every second, 216 transfers every minute and complete 138,000 logins every hour and 10.9 million taps every day. Voice-command banking is also gaining popularity – within three months since the launch of the IKO Voice Assistant, IKO users have used it to make 200,000 calls and PLN 1.5 million worth of transfers.

IKO demonstrates just how much PKO Bank Polski has progressed technologically in recent years. The total of 5 million active applications is proof that our digital evolution is appreciated by customers who rely on mobile banking. They are willing to use new features that are provided in IKO, such as, more recently, the Voice Assistant and opening an account with a “selfie”. Due to changes caused by the pandemic, digitisation, automation and the use of artificial intelligence tools have become even more relevant nowadays. The services we offer and develop as part of the IKO application are one of the most important parts of the digital bank of the future that we are creating".

The IKO mobile app has been developing dynamically for over seven years now, both in terms of the number of users, as well as the features and services delivered. The number of active apps is systematically increasing – the first million was reached in December 2016, then, every successive year, the number has increased by one million to exceed the 5-million mark at the end of September 2020.

The IKO app is continuously developing, both in terms of scale and quality. It gives users new possibilities. This is accompanied by a record number and value of transactions made via the mobile channel. Smartphone banking is becoming ever more popular because it is the most convenient and accessible tool for customers. This is no longer just a new trend or fad, but the everyday, standard behaviour of millions of bank customers. We are the leaders of mobile banking and we are certainly not going to stop at the five-million mark".

A new feature is the ability is the possibility of paying for motorways without stopping at the gates. The application has also been given a unique short sound signal (jingle) which is heard by the user whenever a push notification is received. The jingle is part of the bank’s new marketing strategy.  The implementations planned for the upcoming months include e-Identity support, activation of IKO on foreign telephone numbers or enabling the purchase and management of investment funds.
Every hour PKO Bank Polski and Inteligo customers log in to IKO on average more than 138,000 times. By comparison, in the first full year of functioning of the application (2014), there were more than 1,600, in 2017, 32,000 and at the beginning of March this year, over 100,000 logins. In seven years, users have made 544 million transactions totalling PLN 152 billion via IKO. Comparing the beginnings with the current situation, during almost 10 months of 2013, IKO was used for more than 260,000 transactions, in 2016, over 11.5 million, while in the whole of 2019, there were already more than 170 million transactions. The application is mostly used for making transfers, online payments and contactless payments. Today, PKO Bank Polski and Inteligo customers using IKO make 3 online payments every second, order 216 transfers every minute and make an average of 10.9 million taps per day.
Buying a public transport tickets is highly popular. Since its launch in July 2019, the service has been used by IKO users to buy 4.8 million tickets; this option is most frequently used in Warsaw and Kraków. IKO users also enjoy one of the latest features to be introduced in the application, called Voice Assistant. During the three months of its operation, it has been used to make 200,000 calls and PLN 1.5 million worth of transfers using spoken instructions. The latest features include the possibility of opening an account with a ‘selfie’ for individual customers who wish to apply for a corporate account and register a company with the Central Registration and Information on Business and change the type of account. The application also makes it possible to view accounts kept at other banks – check account balances and transaction history (the open banking AIS service). After a recent update, IKO has new, more intuitive navigation and enhanced function icons.
According to Google Store data, IKO was the first banking application in Poland to exceed 5 million downloads. Its high popularity and top ratings received from users made the application the winner of the British Retail Banker International rating for two consecutive years. IKO was ahead of the applications offered by the largest global banks, such as JP Morgan Chase, Barclays or Bank of America. Customers of the two largest app stores have already rated IKO more than 500,000 times, with an average of 4.8 out of 5 stars. The IKO application is not only actively used by customers, but very highly rated too. It won the Mobility Trends competition in the ‘2019 Mobile B2C Application’ category and was awarded a ‘Złoty Bell’ statuette – its winning position was decided by users in an online poll.
IKO short sound signal - click to listen
***

PKO Bank Polski is the undisputable leader of the Polish banking sector. In first half of 2020, its consolidated net profit amounted to PLN 1,3 bilion  (the largest in the Polish banking sector) and the value of assets reached over PLN 377 billion. The Bank is the basic provider of financial services for all customer segments, achieving the highest shares in the deposit market (18.4 percent), loans (17.6 percent), leasing market (11.2 percent) and in the market of investment funds not dedicated (22.2 percent). With over 9.46 million payment cards, the bank is the largest debit and credit card issuer in Poland with a market share of over 21%. Thanks to the development of digital tools, including the IKO application, which has in the end of third quater of 2019 - 4,7 million active applications, PKO Bank Polski has become the most mobile bank in Poland. The Capital Group's companies strengthen the Bank's strong position. The Brokerage House of PKO Bank Polski is a leader in terms of the number and value of IPO and SPO transactions on the capital market.

From IKO to BLIK – best innovation in payments worldwide

Collaboration among competitors, far-reaching vision and the ability to independently create innovative solutions - these are the main reasons why bankers from around the world recognized the transformation of the created by PKO Bank Polski mobile application IKO into th...
Products and services

Launch of contactless payments with IKO!

One only needs to get the phone near the terminal and it is done - the payment has been made. From today, the customers of PKO Bank Polski may pay in such a simple way thanks to equipping the IKO mobile application with the HCE technology. This is the first novelty annou...
© 2019 PKO Bank Polski
Code BIC (Swift): BPKOPLPW
Call-in line: 800 302 302
Corporate Customer Service Center: 801 363 636